The amount of hours you have spent trying to rig a DIY site is numbering in the thousands. So that's been really good for #productivity. Your head hurts, your business hurts, your social life hurts. And you've pulled out all your hair. Also, the site is ugly, so you're totally frustrated and unsatisfied.

Or maybe you are on site number six with designer number ten, and every single one undoes what the one before charged you thousands to do. You can't even begin to think about all the money you've wasted, and you're starting to wonder if everyone is taking advantage of what you don't know.

Or perhaps you have a techy person on your team, and they've been trying to build + bandaid to save you money. But now the darn thing is broken and they've abandoned their actual work to try to fix it, and you're all in a heap and ready to throw the thing away.

The amount of leads, customers, visitors and supporters you have lost is unkown, but it feels like maybe a million. It's embarrassing actually. You're embarrassed about the whole thing.

With a team that's:

And you could have:

I've been designing websites since 2005. What started out as a love for design has become a passion for helping small businesses bloom in a crowded online market place. I believe form follows function, and neither form nor function has to be ugly and disjointed.

As I worked in design,  I began to see three holes in the online marketplace. I knew I could:

These three things inform every decision I make. We have a team that's continually learning, improving and adapting. I'm a business owner too, so I developed what I knew I needed, and it turns out, everyone else loves it too. 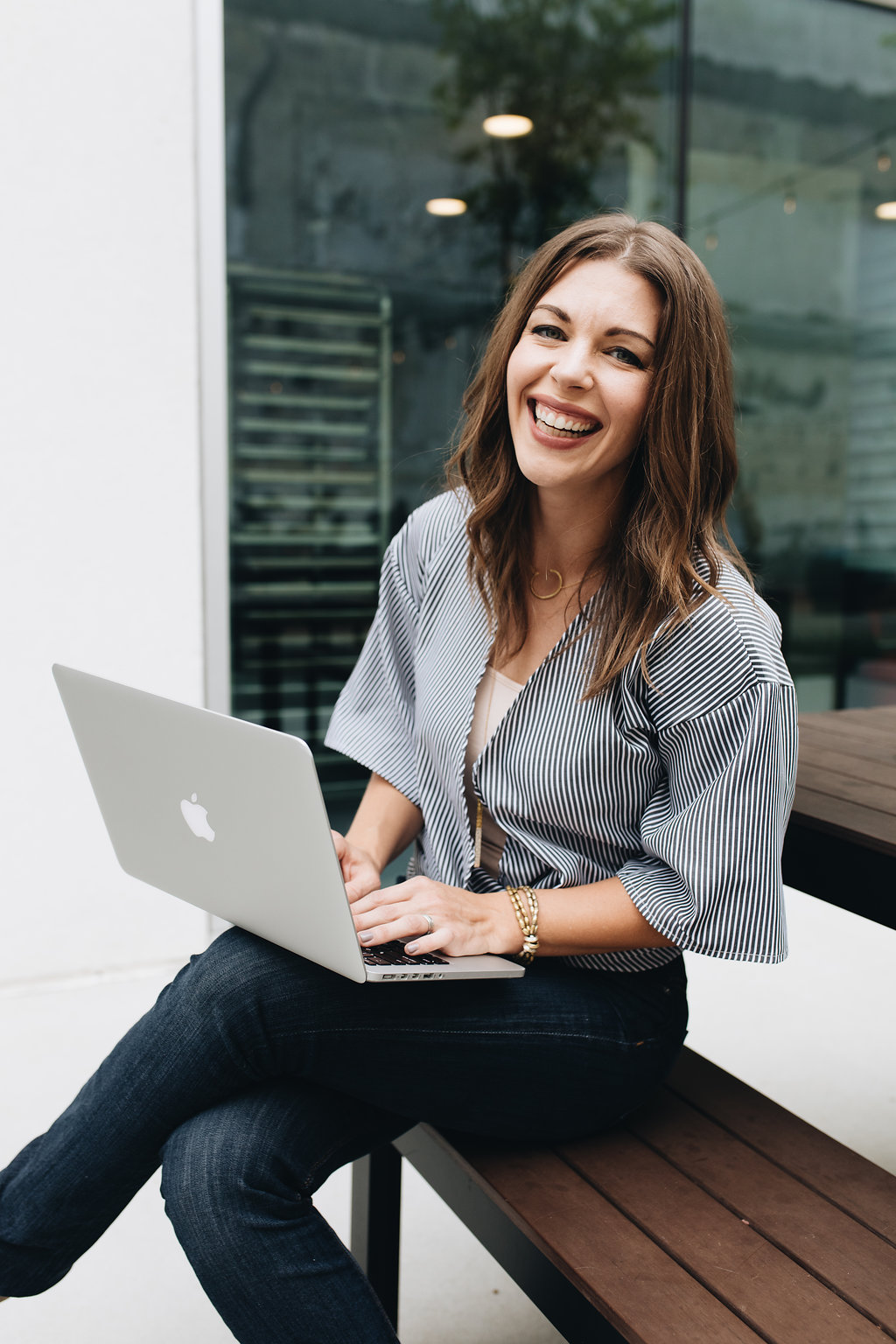 Ready to get it done?

Check out my WEBSITE BOX to get your brand moving online.

TAKE THE NEXT SMALL STEP.

I want to tell you how much I appreciate you and your team in the creation of my website and the knowledge you've given me about blogging, price changing and in general how to operate the back end. I've had an increase not only in traffic to my website but a big increase in new clients to my business! It's so encouraging now to see at least 2 people a week calling, or making their own appointments to come in. I wish I had found you sooner! 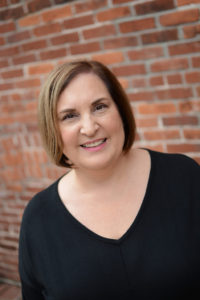 The nightmares of DIY web design are not your fault. All the instant web builders out there claim you can have a beautiful website up and running in under 30 minutes.

And honestly there is just no way to know if a web designer is ripping you off. It's blind trust. Just like the plumber and car repair man.

Also, having someone currently on your payroll try to design/fix/update your website isn't a bad theory. You're already paying them, and they have a little knowledge of websites.

Oh, and having a friend do the work in between you and other clients, and their 80 hour work week and now it's getting awkward. Well, you didn't know it would be like that in the beginning.

It can feel scary to trust someone else or try something else. It can also feel expensive and time consuming, and overwhelming.

We end the drama and build your killer website.

We are a team of experts that design, develop and market the website you need. We do it with a process, a budget, a timeline, and a good attitude. We build websites and relationships. We offer support and training.

Get on with your life.

Do your actual work. Attract ideal clients to your unified brand. Take steps forward. Grow, expand. Get the word out about your awesomeness. Feel confident. Drop the mic on this thing and move on.

Great Oak Circle has earned our business for life! Designing and launching a new website was a paralyzing task for us. Christine and her team made the entire process from day one easy, exciting and educational. They come from a place of superior integrity and quality and we felt nurtured and supported along the way. Our new website has given us a truly beautiful and professional online presence that is already driving new business our way. Thank you ladies, it was an absolute pleasure working with you!

Here's what some clients have told me...

I'll try just one more time to DIY, because it would still be faster than starting a project with a designer.

I've spent so much money already! Starting over and spending more...noooooooooo!

This feels overwhelming and I'm not techy at all. I'm nervous I'm going to get something I can't use, and the designer is going to think I'm an idiot.

I feel scared. I can 100% guarantee in 3 months I'll be back at square one. Taken advantage of one more time.

We've got this. We've got you.

Finding yourself with a shortage of time, money, and talent to finish something is hard.

So is finding someone to do it for you.

But your search has ended here.

It has been such a wonderful journey building this website together. I loved how you truly listened to my vision and made it into a reality.
I found the process mysterious ( as I am totally clueless about website building ) but I loved every minute of the journey and you and the company
were so responsive to any questions I had. I feel totally blessed to have been put in contact with you and cannot recommend your services to
others highly enough.

I have received extremely positive feedback about my website and I know that your creation will take me far in my business.

Thank you again for all of your hard work and patience. 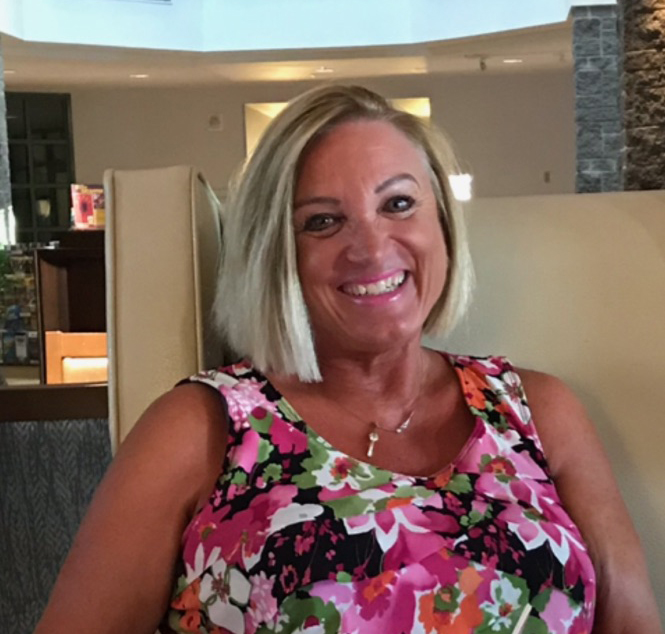 I can't believe it, but you've done it. My website is perfect. We have several new subscribers to our newsletter, people are reaching out to work with us, we signed a new client this week! Our site is ranking above our competition and we just launched last week! You and your team have been an absolute pleasure. I don't want this design process to end! Thank you for helping bring my business to life. Thank you, thank you. 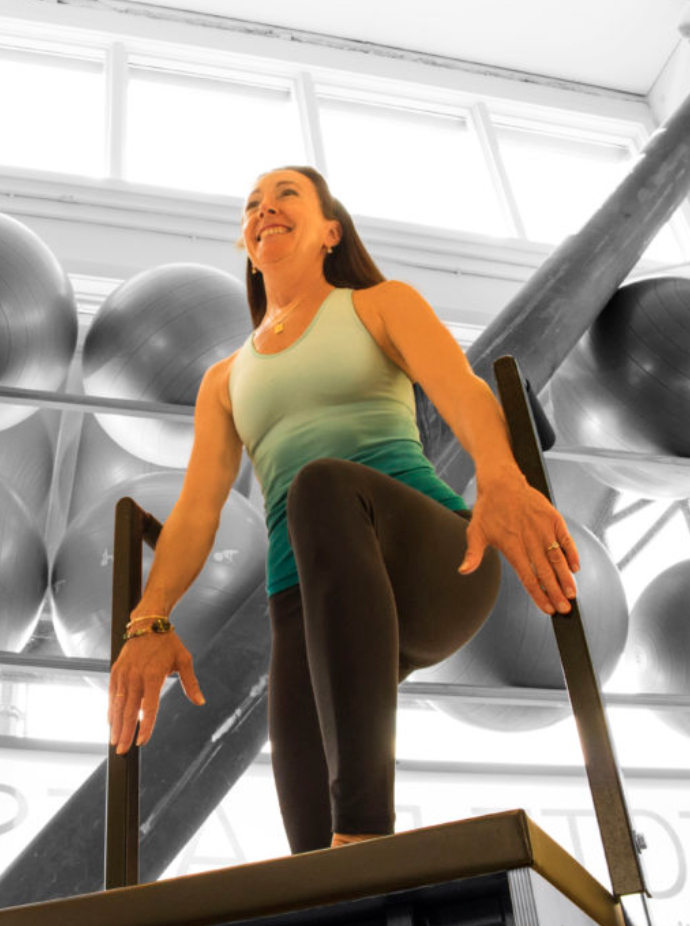 Ready to get it done?

Let's schedule a free 30 minute chat.
We will discuss your brand and goals, how I can help and if we are a match made in branding heaven!

Let's chat on the phone. Cool?

TAKE THE NEXT SMALL STEP.